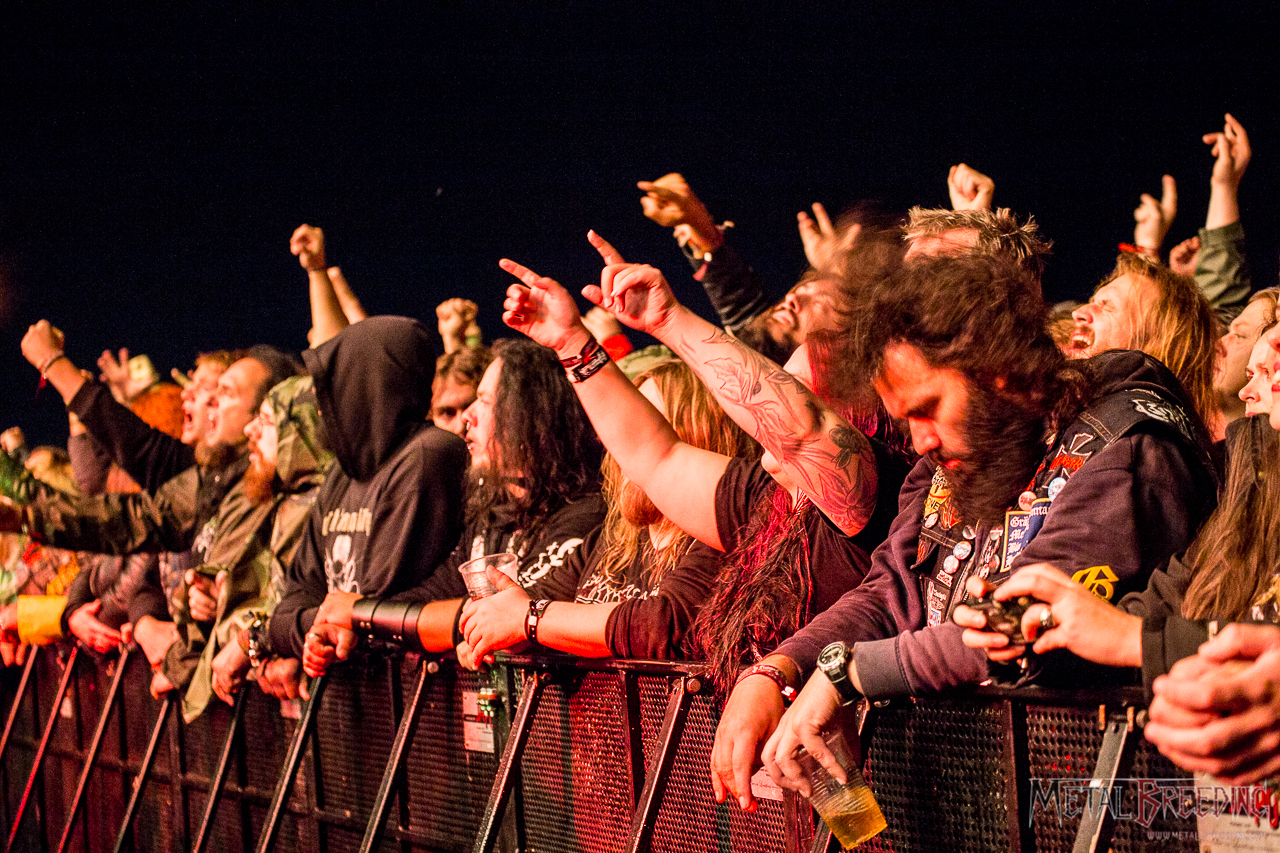 After one year waiting for one of great Festival open air. Party-San. how excited we are can’t wait until we arrived there, which interesting band line up want to see today. But we cant made it because we had a problem with our car on the way. The first begins after around 80 km we are drive and the car started strangely and which some light machine is turn on. around 2 hours we wait for someone to fix the car and finally can continue to drive which hopefully that car can bring us to Schlotheim but it comes to the second problem that car cant move anymore which must bring to the car workshop to fix. we get the exchanges but we must wait around 4 hours. finally, around 08 PM we can drive and about 09.30 PM we arrive at the camping ground. 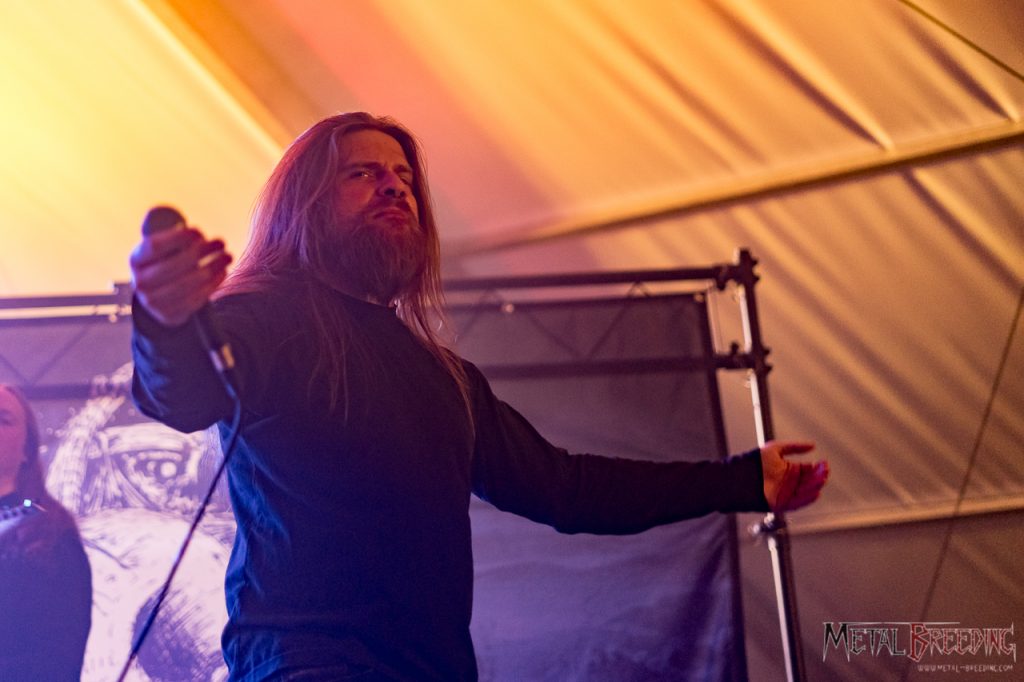 that was the first band we see at Tent stage. The Germany old school Death Metal with hardness and melody, subliminal harmonies and killer riffs are accompanied by rapid blast beats and pounding double-basses which between dark growlings and aggressive screams vocal reaching delivery big crowd on the time in Tent stage. Even we are not seeing from the beginning but the guys can bring up all the audience into crazy the big party in Tent stage. 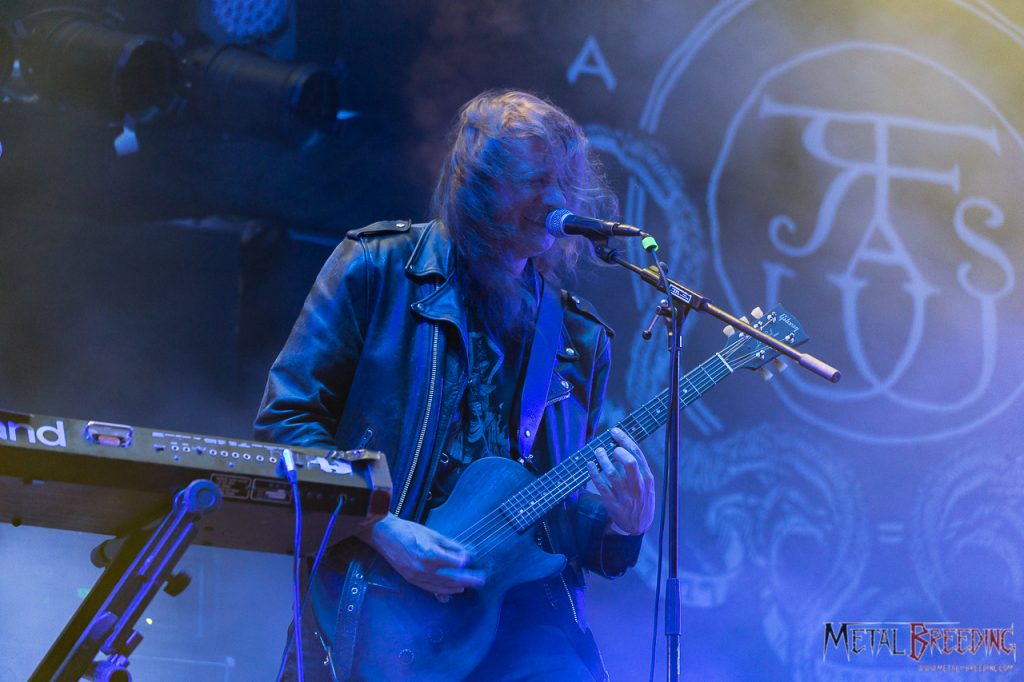 from the Main stage seem to look matching with a black Metal atmosphere. they delivery us an intense show with the ambient melody took over the darkness night, which seems as though the atmosphere was nice, the rain and the darkness of night gave more emphasis of ambient sound come from the stage. Even as the show is started in same time begin a big rain seem most of the audience tried to find staying at the Main stage ground enjoyed all along the show.

Rain, windy, wet and could mix together just hopefully rain stops when the legend of Thrash Metal band from the USA hit the Mainstage. After few minutes break after the check sound done time for old school T 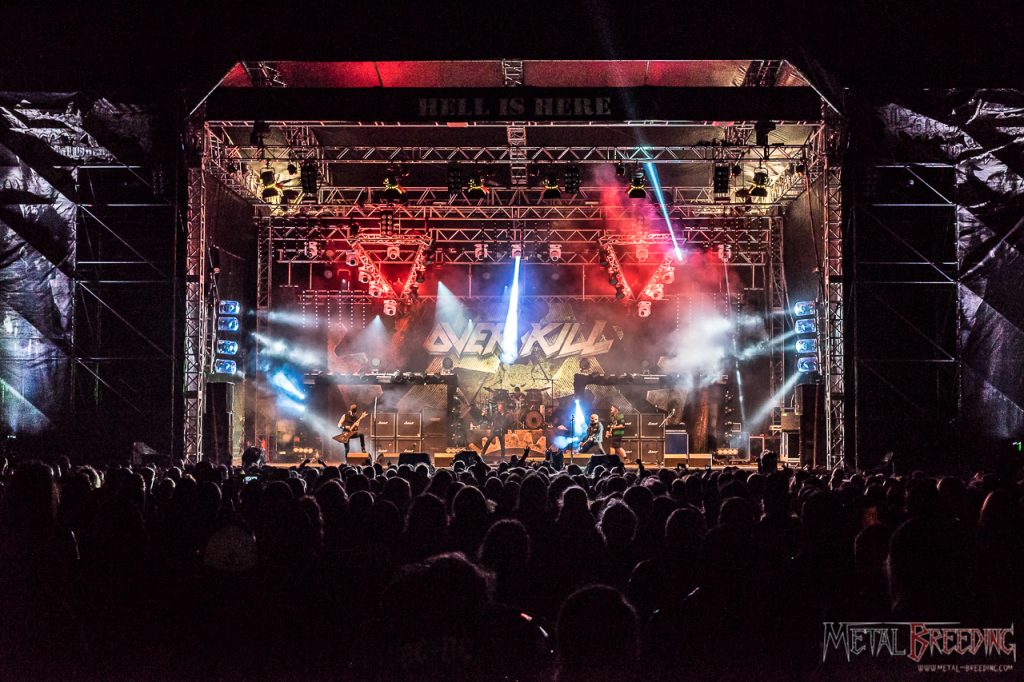 hrash Metal Overkill ready to begin the show although the weather gets worse wind mix with rain it was very uncomfortable. the frontman Robert Ellsworth best known as Bobby “Blitz” Ellsworth, always pay attention always keep in touch with the audience he knows how to keep his fans keep busy down the stage. even it was uncomfortable cold and silence on the bones as but the audience still enjoy es such of the tracks of “Rotten To The Core” from “Feel the Fire”, “Rattlesnake Electric” classic and “Hate” with. was very tight performance. 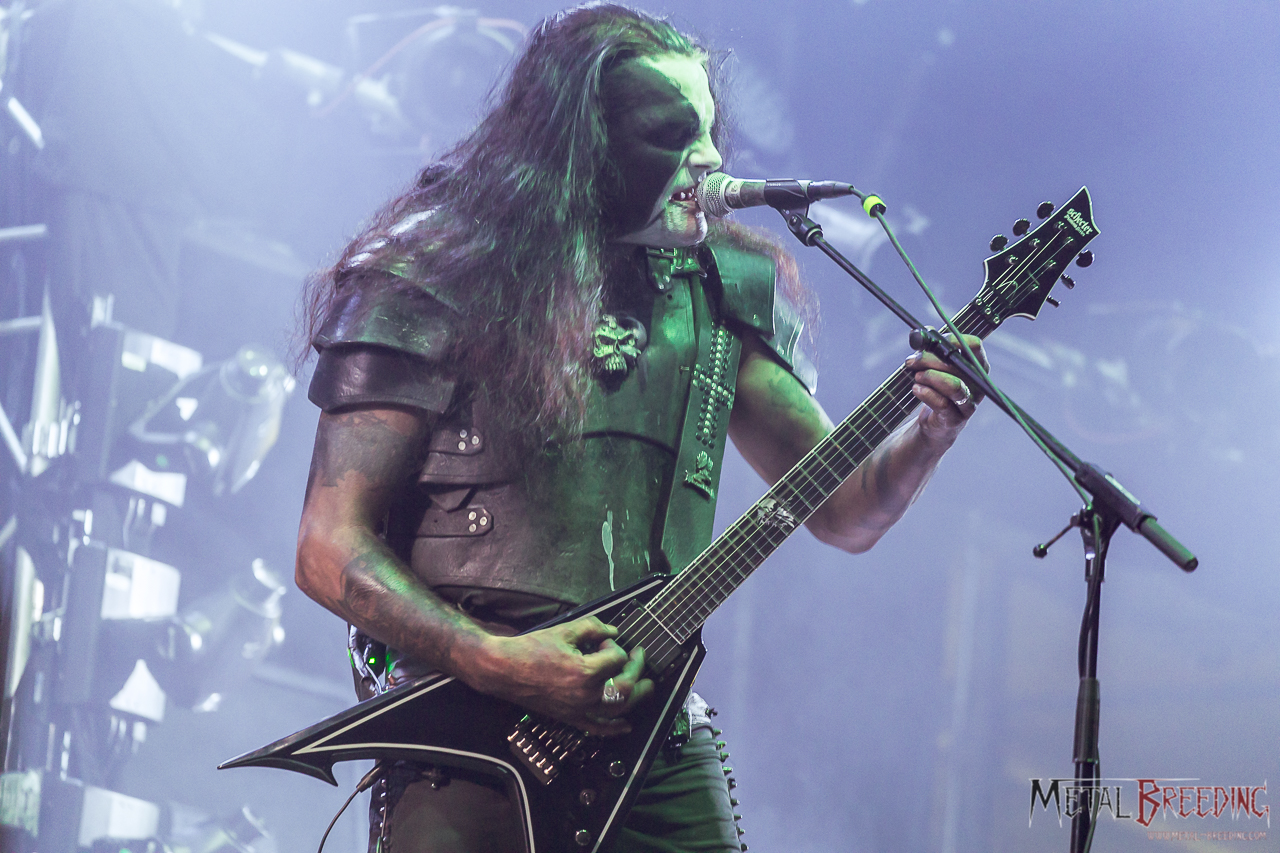 The Highline of Party-San on Thursday Abbath, where is a somewhat humid atmosphere and with the night entrance, was ready to unload on the Party San, where appeared with some delay. With a lot of solemnity in the atmosphere and with his traditional start spitting fire, which at times may be something comical and even he takes it with a little guile, Abbath and his were throwing their Black Metal more accessible for labeling it somehow and where it is logical a good part of the show was supported by the band that made known to him, Immortal. The most followed of the song track were are took from some track from Immortal, like the crude “One By One”, with an outstanding game of lights that gave more emphasis to its action. There is a clear difference between the songs themselves and those of Immortal, which are obviously the most followed in a concert that became somewhat linear and despite the game of lights and fire, he lacked some hook to connect to most of the public. even I show them few of time but always nice to see them again here at Party-San. great performance as like usually.

Although the weather today is not so friendly as like last year which most of the time rain and wind but it is nice to be here again. After the last band is done we move to Party Tent grab some Bier join to some another friend enjoying to listening some music from DJ before we hit back to our tend to sleep.